On a Sunday afternoon in July 2016, Alexa flew to New York City to finish her master’s program and booked an AirBnB with Giorgi’s friend, Nizam. Unbeknownst to Giorgi and Alexa, Destiny had a plan filled with love. The day Alexa checked into the apartment, it was Giorgi that opened the door. As soon as Giorgi opened the door, he felt an instant connection with the beautiful eyes that were looking back at him. To this day Giorgi pinpoints that moment as the time he knew “she was the one”. After they met, it didn’t take long before they fell in love and changed their lives to become one. Nearly three years later we prepare to celebrate their wedding and a love that will never end.

I remember opening the door and instantly connecting with the energy that was on the other side. With each encounter, I was amazed by the kindness and graciousness of my future wife. People say that you will instantly know when you meet “the one”, it was true for me. I felt a deep magical sensation when we met for the first time- I was instantly gravitated to her since then. It is hard to describe what light does to darkness, but she has illuminated my days.

“she was the one” 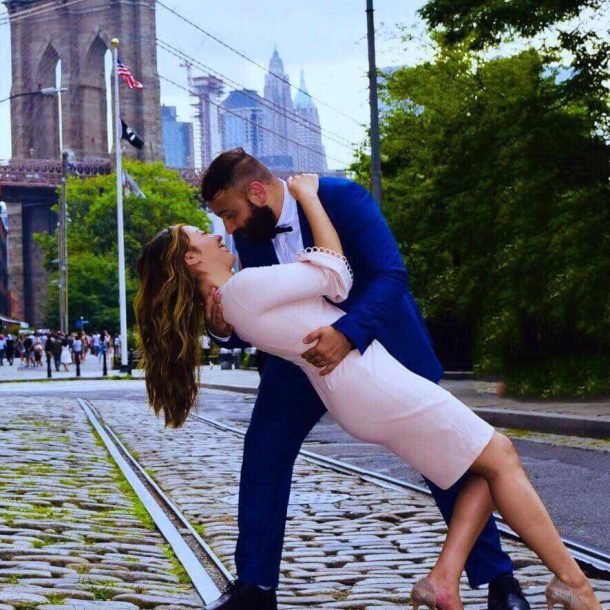 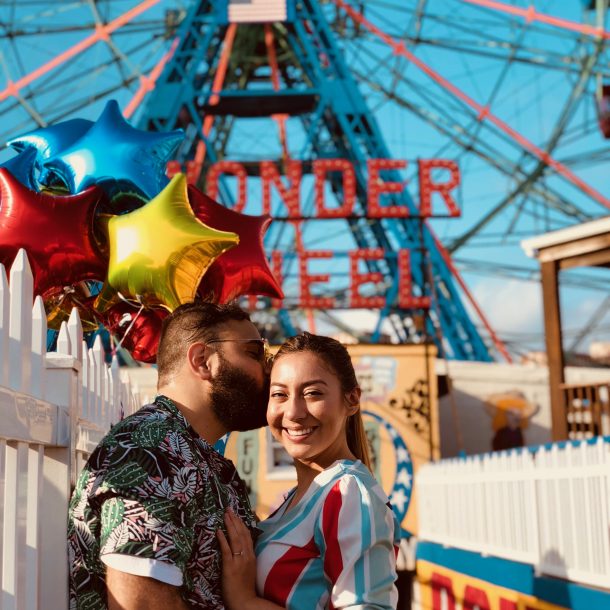 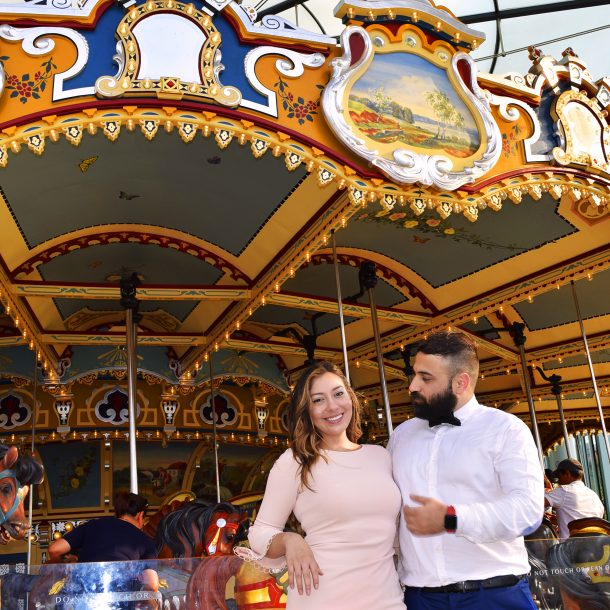 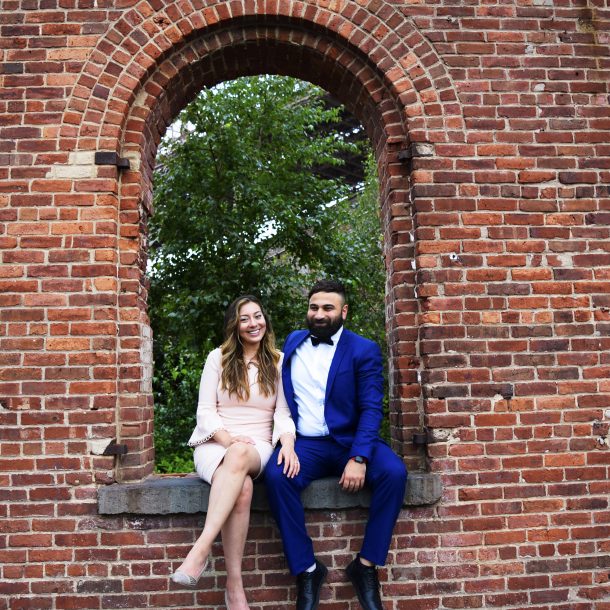 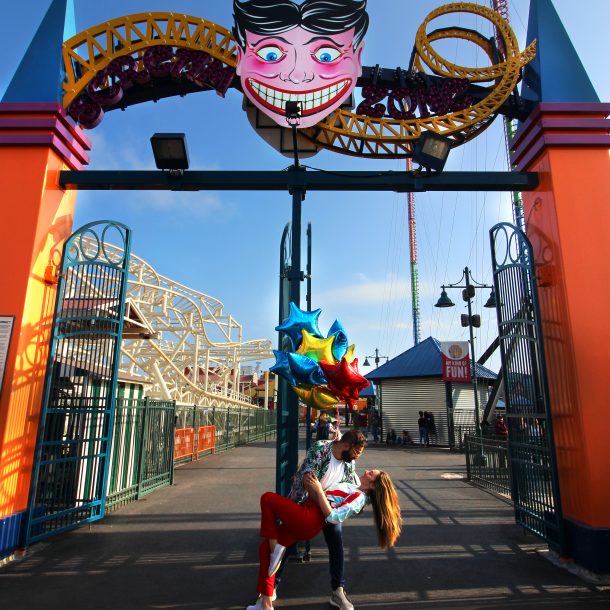 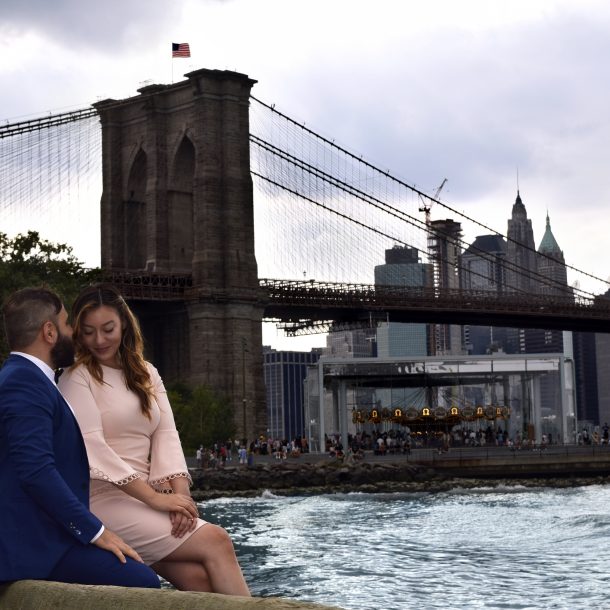 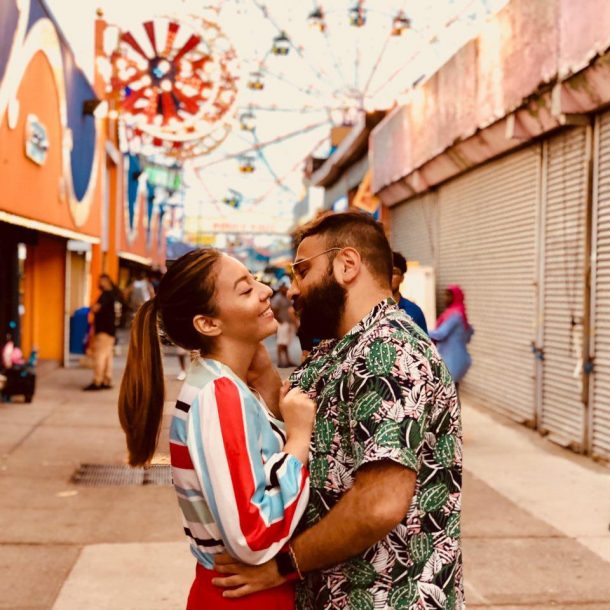 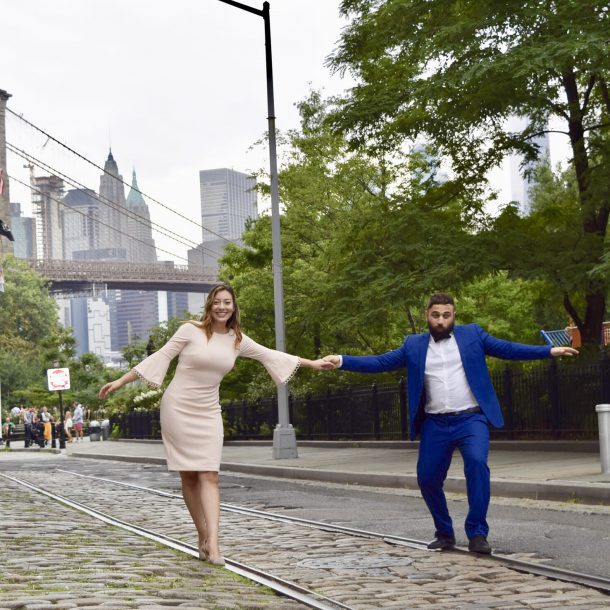 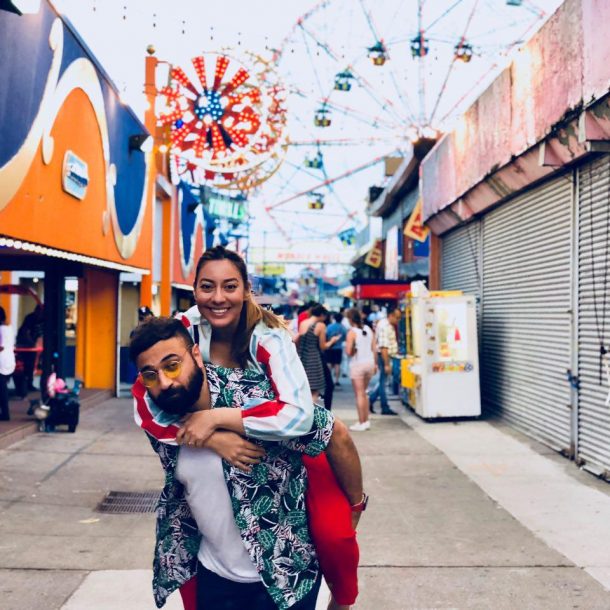 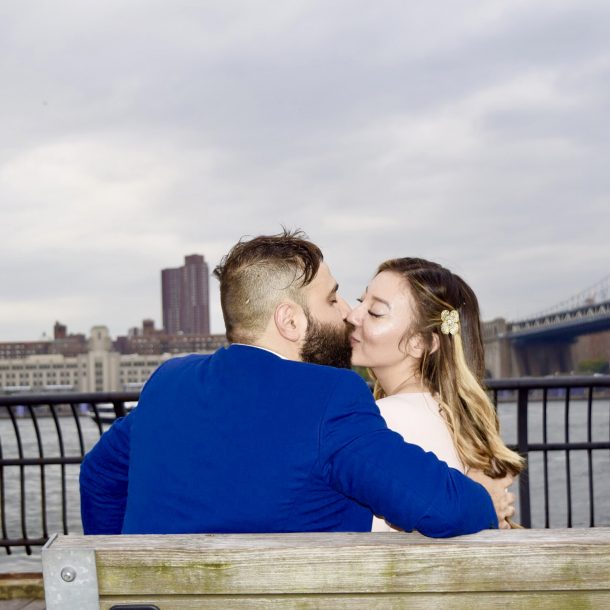 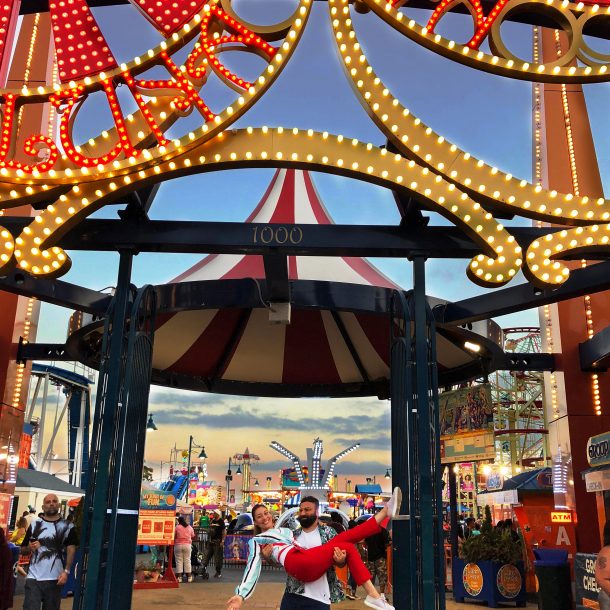 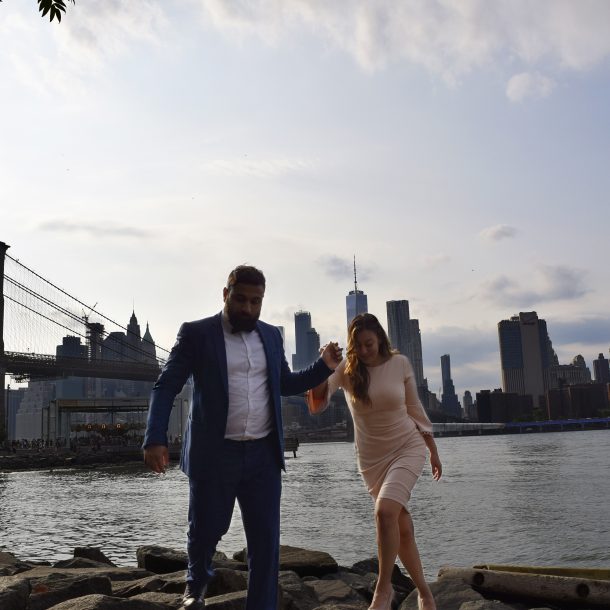 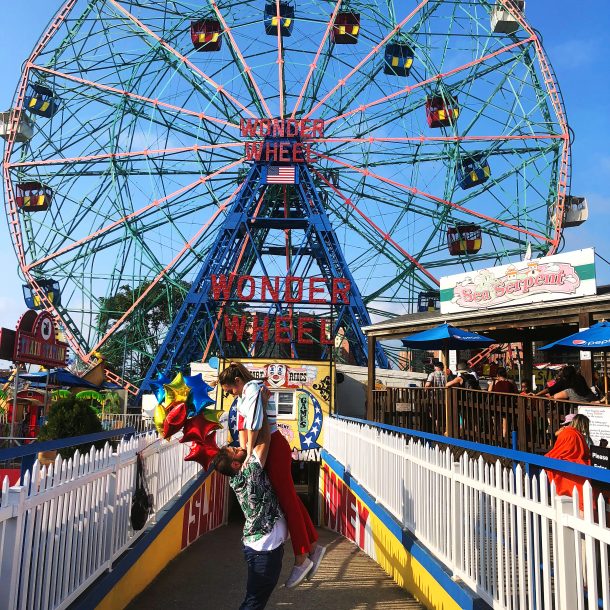 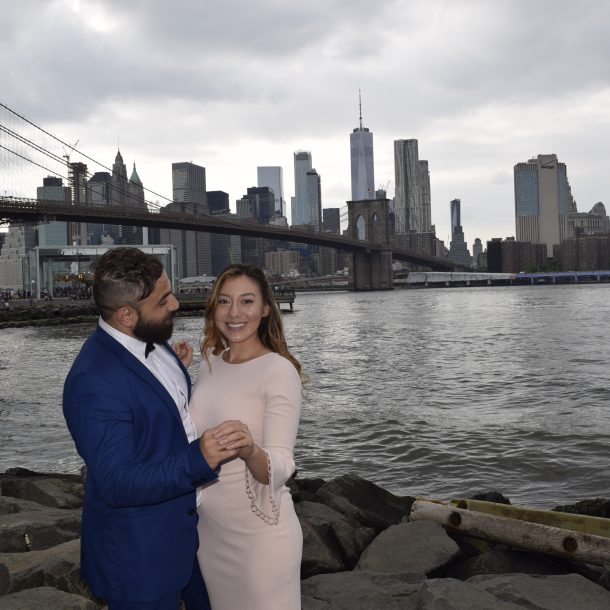 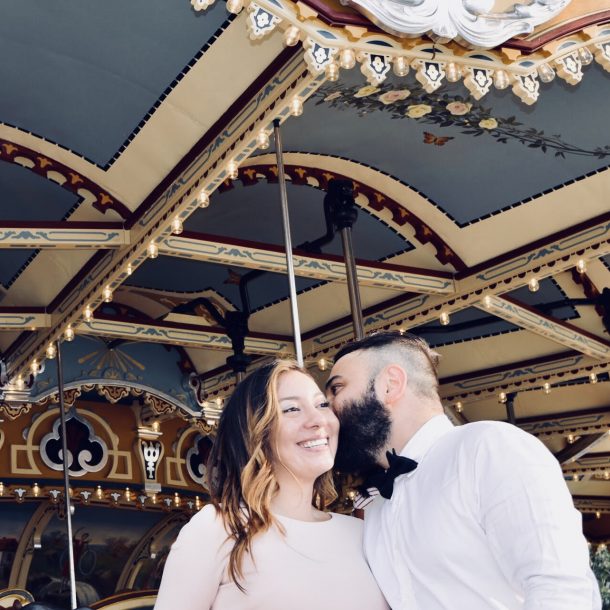 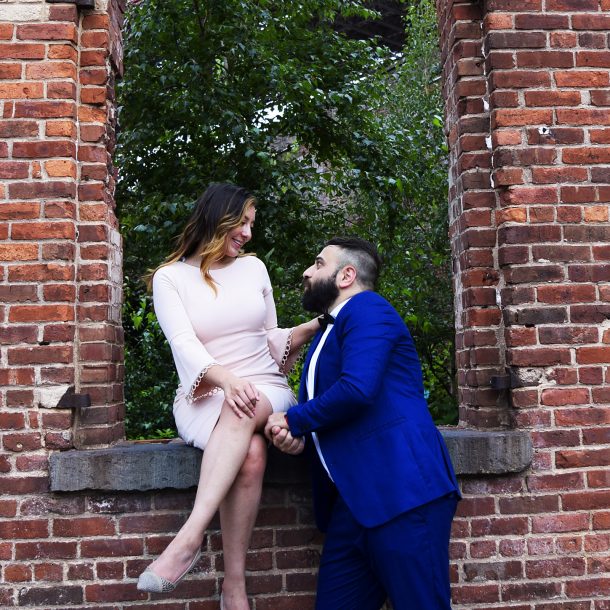 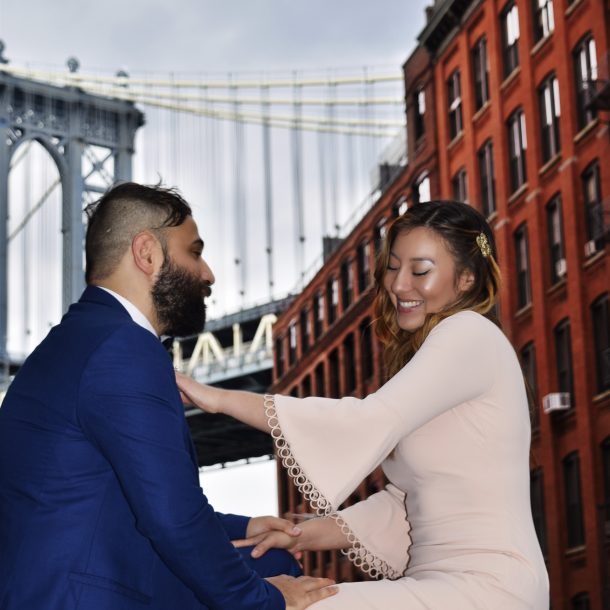 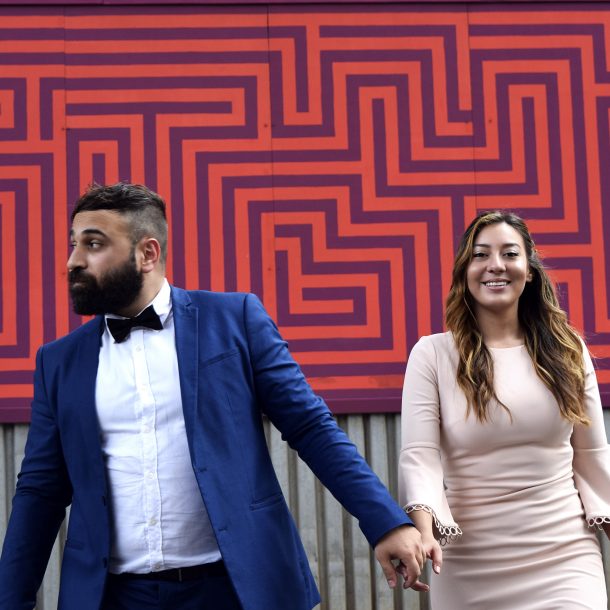 We are getting married

© Copyright by Giorgi and Alexa